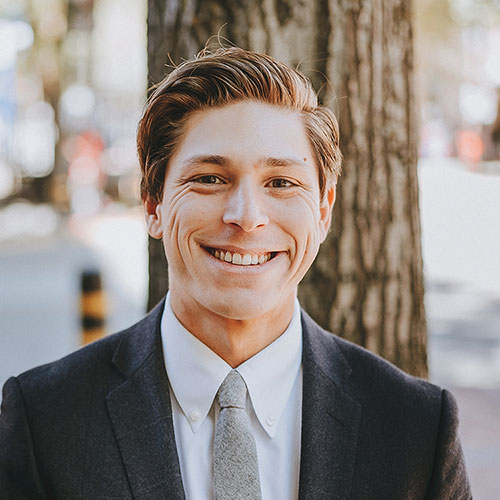 Eric Flores is a Policy Director at the California Workforce Association, and assists the staff and board with Local, Federal, and State issues regarding workforce development.

Prior to working for CWA, Eric worked on Legislative affairs for the United Food and Commercial Workers Western States Council, helping staff the Council’s legislative director on labor bills such as Farmworker Overtime and the Reliable Scheduling Act.

Eric graduated from Santa Clara University in 2015 with a degree in Political Science and Economics. Immediately after graduation Eric interned in the office of Congressman Ami Bera in Washington DC, working on constituent services and helping staff the Representative in his role on the House Foreign Affairs Committee.

In the 2016 election cycle, Eric worked closely with Henry Stern for SD 27, Cecilia Aguiar-Curry for AD 4, and the Hillary Clinton for Nevada campaigns.